The Old Testament: The Writings

Created by Dr. Hugh R. Page, Jr., a Notre Dame Theology Professor, this course will offer a survey of books of the Old Testament contained in the “Writings” as well as some of the deuterocanonical books found in Catholic and Orthodox Scriptures. Particular emphasis is placed on their theological content and scope. Special attention will be given to the implications of the multifaceted engagement of Sacred Scripture in Christian ecclesial contexts for the purposes of preaching, lay ministry, and spiritual formation. At the end of the course, participants will have gained familiarity with some of the major theological themes in these books and a deeper appreciation of the ways in which these books have been and continue to be used in the enrichment of the Christian life of faith. The course will take students on a metaphorical pilgrimage through Scripture. In so doing, it will invite them to establish a closer kinship with the text and its characters while at the same time providing them with sustenance for the journey. A willing spirit and the ability to read, contemplate, and pray are the only pre-requisites.

Unit 1 - Introduction to the course; the Psalms 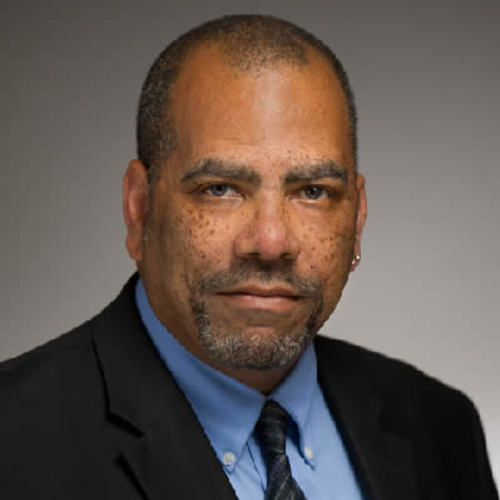 Dr. Page does work in the areas of Near Eastern languages and cultures, Hebrew Bible research, and Afrodiasporan studies. He is particularly interested in early Hebrew poetry; the cartographic impulse of ancient epic; theories of myth; African American biblical interpretation; the use of religious traditions and sacred texts in the construction of individual and corporate identity in the Black community; and the role of mysticism and esoterism in African American, Afro-Caribbean, and Afro-Canadian spirituality. He is a Research Associate of Human Relations Area Files at Yale University, co-chair of the African American Biblical Hermeneutics Section of the Society of Biblical Literature, and belongs to the American Academy of Religion and the Society for the Scientific Study of Religion. He has recently been elected to membership in both the Augustan Society and the Society for the Study of Black Religion. His published works includeExploring New Paradigms in Biblical and Cognate Studies (as editor) andThe Myth of Cosmic Rebellion: A Study of its Reflexes in Ugaritic and Biblical Literature. He has received numerous honors for his academic, administrative, and other activities including the James L. Moore Scholar Award (1989), the Kaneb Award for excellence in teaching (2000), the Erskine Peters Award from the ND Chapter of the NAACP (2000), a Presidential Award from the University of Notre Dame (2001), and a citation from the University's African and African-American Studies Program for outstanding leadership (2002).