Pro-Life Ethics in a Throwaway Culture

Created by Charles Camosy, a Fordham University Theology Professor, the purpose of this course is to investigate what it means to resist a throw-away culture by means of encounter and hospitality. The course challenges participants to set aside political agendas and ideologies in an effort to view all issues through the application of a consistent ethic of life. It introduces participants to the concept of a throw-away culture and provides a framework that allows connections to be made between various life issues and the consistent cultural commodification of others. And it stimulates the critical analysis of a myriad of moral issues that range from reproductive biotechnology to state sponsored violence.

*Note: Participants in this course must have their own copy of Charlie Camosy’s Resisting a Throwaway Culture (Hyde Park, NY: New City Press).

3 to 5 hours per week, depending on your learning style and schedule.

A certificate of completion awarding 35 contact hours will be sent upon completion of all course requirements. 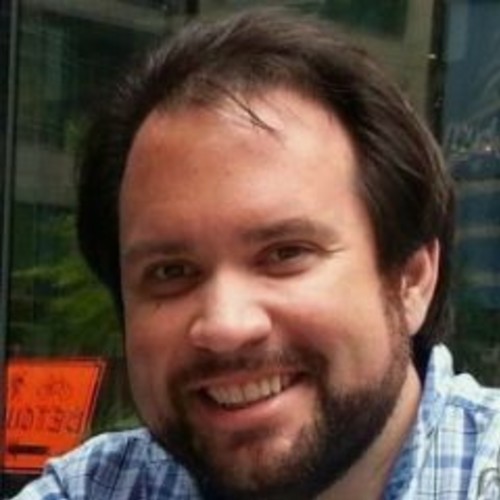 Charlie Camosy grew up in the cornfields of Wisconsin, but he is now an Associate Professor of Theology at Fordham University in the Bronx, where he has taught since finishing his PhD in theology at Notre Dame in 2008. Among other places, his published articles have appeared in the American Journal of Bioethics, the Journal of Medicine and Philosophy, the Journal of the Catholic Health Association, the New York Times, the Washington Post, the Los Angeles Times, the New York Daily News and America magazine. He is the author of five books. Too Expensive to Treat? (Eerdmans) was a 2011 award-winner with the Catholic Media Association, Peter Singer and Christian Ethics (Cambridge) was named a 2012 “best book” with ABC Religion and Ethics, and For Love of Animals (Franciscan) was featured in the New York Times. Beyond the Abortion Wars (Eerdmans), was also a 2015 award-winner with the Catholic Media Association. His most recent book, Resisting Throwaway Culture (New City), was published in May of 2019. In addition to advising the faith outreach office of the Humane Society of the United States and the pro-life commission of the Archdiocese of New York, Camosy received the Robert Bryne award from the Fordham Respect Life Club and received the 2018 St. Jerome Award for scholarly excellence from the Catholic Library Association. He has four children, three of whom he and his wife Paulyn adopted from a Filipino orphanage in June of 2016.