Created by Dr. Lawrence Cunningham, a Notre Dame Theology Professor, the aim of this course is to give participants a basic understanding of the place of prayer in the Catholic tradition. The course does not provide a manual or handbook on how to pray, but rather "Prayer in the Christian Life" as a springboard for an exploration of prayer in the Christian tradition by reflecting on questions such as "What is the nature of prayer? What is Christian prayer? What do we learn about prayer from Jesus?" Through readings from Scripture and liturgical texts, how we learn to pray will be explored by considering the personal and communal nature of our prayer, use of Psalms, and Lectio divina. Later units of the course will challenge us to consider what it means to see ourselves as persons of prayer; and what is the relationship between prayer and action, prayer and social justice? Finally, the course will explore the relation of prayer and theology--how does the practice of prayer help us to become people of faith who wish to come to a deeper, more reflective understanding of that faith which we profess?

Unit 3: Prayer in the Scriptures

A certificate of completion awarding 25 contact hours will be sent upon completion of all course requirements. 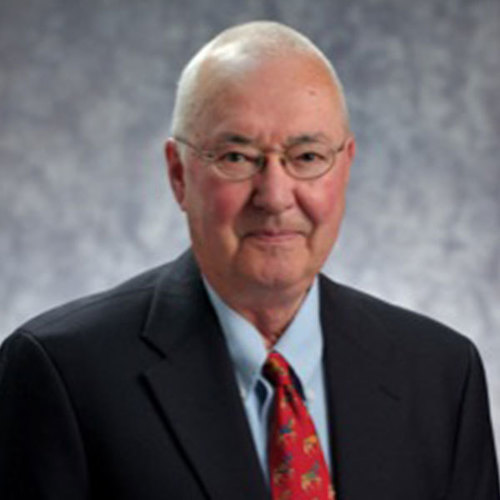 Dr. Cunningham's scholarly interests are in the areas of systematic theology and culture, Christian spirituality, and the history of Christian spirituality. His most recent book is Thomas Merton and the Monastic Vision(1999). He has edited or written sixteen other books. He is also co-editor of the academic monograph series "Studies in Theology and Spirituality" and serves as an associate editor for a number of scholarly journals. The author of over fifty articles in peer reviewed or solicited journals and books, he has also written over two hundred articles for pastoral and popular outlets. He has won three Catholic Press Association awards for religious writing (1987, 1999, and 2000). The religion book notes columnist forCommonweal for over ten years, he is also an award winning teacher at Notre Dame: the Fenlon Award from Sorin College (1989) and a Kaneb award in 1999. A frequent visiting professor both here and abroad, Dr. Cunningham is currently at work on a new book on the theological meaning of saints. He is also finishing a study of Saint Francis of Assisi and is compiling an anthology of Cardinal Newman's spiritual writings.