Liturgical Prayer: The Liturgy of the Hours

Unit 1: Liturgical Prayer: Prayer of Christ, Prayer with the Church

Participants need to have a copy of Two Ways of Praying (Paul. F. Bradshaw; OSL Publications, 2008) to use during the course. All other readings will be available online in the course space.

3 to 5 hours per week, depending on your learning style and schedule. 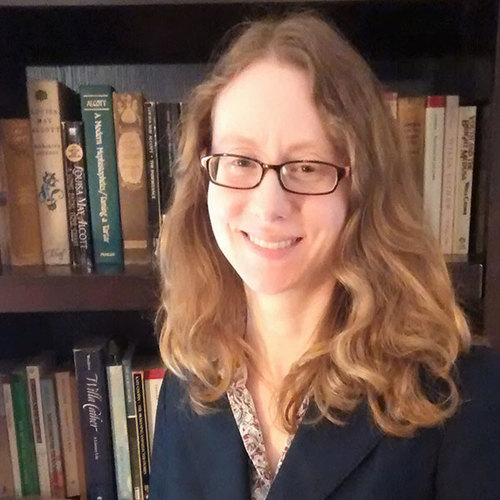 Dr. Harmon teaches at Marian University in Indianapolis, Indiana, conducting courses in theology, liturgy, and liturgical music.  She specializes in modern Roman Catholic liturgical history in the United States and has enjoyed teaching and lecturing about liturgy and liturgical renewal in a number of venues, including The Catholic University of America, the Monastic Institute at St. John’s University in Collegeville, Minnesota, and Saint Catherine’s University in St. Paul, Minnesota. Her articles and essays have appeared in Worship, Studia Liturgica, American Catholic Studies, the blog, Praytell, and the edited volume, Empowering the People of God (Fordham, 2013). Her history of lay women in the United States’ liturgical movement, There Were Also Many Women There, was published by the Liturgical Press in 2013. She is a member of the North American Academy of Liturgy, the College Theology Society, and the Catholic Theological Society of America, and serves as a music minister at St. Mark the Evangelist Roman Catholic Parish in Indianapolis, Indiana.