In God's Image: The Mystery of Creation

Created by Dr. John Cavadini, a Notre Dame Theology Professor, the purpose of this course is to provide a theological introduction to one of the core doctrines of the Christian faith, the doctrine of creation. The course:

Week 1: The Doctrine of Creation in the Creed, Catechism and in Scripture

Week 2: Challenges to the Doctrine of Creation: The Problem of Evil

Week 5: The Significance of the Doctrine of Creation in the Contemporary World 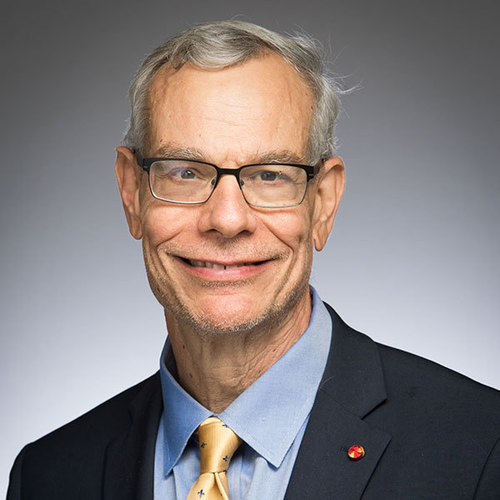 Dr. Cavadini is a scholar of patristic and early medieval theology, with special interests in the theology of Augustine and in the history of biblical exegesis, both Eastern and Western, as well as in the reception and interpretation of patristic thought in the West from the sixth through the ninth centuries. His publications include three books, Miracles in Christian and Jewish Antiquity: Imagining the Truth, (University of Notre Dame Press, 1999); Gregory the Great: A Symposium, (University of Notre Dame Press, 1996); and The Last Christology of the West: Adoptionism in Spain and Gaul, 785-820, (Philadelphia: University of Pennsylvania Press, 1993). His articles have appeared in such journals as Theological Studies, Religious Studies Review,Traditio, Augustinian Studies, and American Benedictine Review.

In November, 2009, he was appointed by Pope Benedict XVI to a five-year term on the International Theological Commission and was also created a member of the Equestrian Order of St. Gregory the Great, classis civilis, by Pope Benedict. He has served as a consultant to the USCCB Committee on Doctrine since 2006.