American Catholicism Since Vatican II: The Challenges of Change

This course studies the experience of Catholicism in the United States from the Second Vatican Council in the 1960s to the present day.  Although the events that you will study in this course occurred in the very recent past, you will approach them from a historical perspective as you attempt to discern patterns, continuities, and change over time.

As you move through the course, you will notice that many themes will emerge and overlap from unit to unit. Catholicism in the U.S. over the last forty-five years has left a rich but contested history.  The goal of the course is that you gain an understanding of the historical dimension of each of the major themes of the recent history of U.S. Catholicism; when they developed and why, and the subsequent impact each has had on the shaping of the Catholic community in the United States.

*Note: All participants must have their own copy of The Faithful: A History of Catholics in America by James M. O’Toole (Cambridge, MA: Belknap Press of Harvard University Press, 2008).

Unit 2: The Church of Vatican II: Reform and Revolution

Unit 3: Pluralism of Belief and Practice I: Theology and Worship

Unit 4: Pluralism of Belief and Practice II: Prayer and Politics

Unit 5: The American Catholic Church in the 21st Century 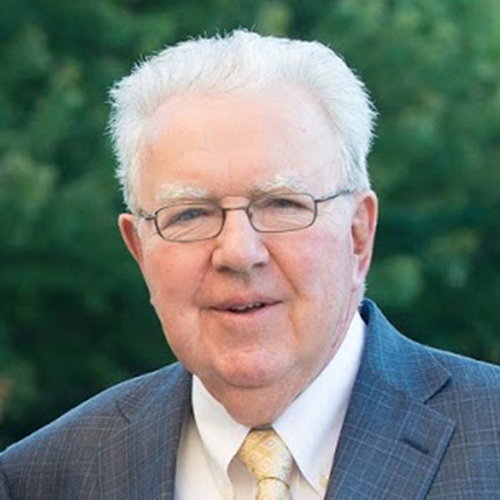