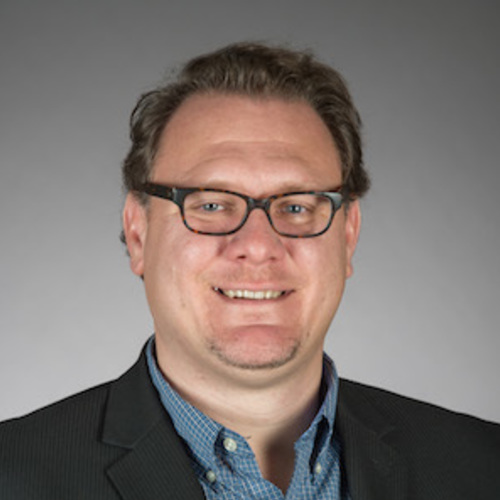 As the Editor-in-Chief of Church Life Journal Artur’s responsibilities include the following: requesting submissions, editing all the essays on the website, choosing artworks and devising titles for all the posts, advertising the journal, sifting through cold submissions, sharing the content on the journal social media accounts, hosting the Church Life Journal Lectures, making contacts with publishers and authors, and supervising a part-time student worker.

Artur is a native of Warsaw, Poland. His family emigrated to the United States through a refugee camp in Italy. He completed his Ph.D. in Comparative Literature at the University of Washington (Seattle) with the dissertation The Catholic Imagination of Czeslaw Milosz. Afterwards he worked as a writer, editor, blogger, publisher, translator (from the Polish), and, briefly, in the IT industry. Artur lived in the Seattle area for over 20 years before coming to the McGrath Institute in August 2017.

Artur hoards and reads books in his spare time.