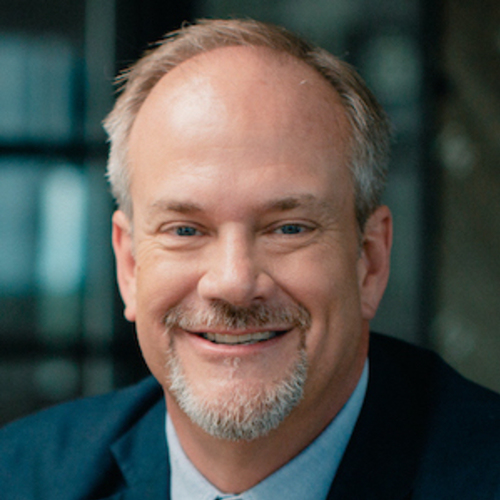 Chris' leadership of the Science & Religion Initiative involves the creation and direction of programs that assist Catholic leaders in bringing the Catholic faith and modern science into dialogue for the sake of the New Evangelization.

Chris is from New Orleans, Louisiana. He graduated from Franciscan University in 1990, and immediately began a career in Catholic theological education that has spanned high-school, undergraduate, graduate and seminary teaching. After completing his M.A. at the University of Dallas (1996) and his Ph.D. at Duquesne University (2000), Chris was Junior Professor of Theology at St. Joseph Seminary College (2000-2003), the Sue Ellen Canizaro Chair at Our Lady of Holy Cross College (2003-2009) and Professor of Theology at Notre Dame Seminary (2009-2018). In 2005 he began his research in science and religion, and in 2009 published the first high-school textbook on the topic, Faith, Science and Reason: Theology on the Cutting Edge. From 2011-2014 Baglow directed the Templeton-funded Steno Learning Program in Faith and Science for Catholic Secondary Educators (SLP), a week-long seminar experience for Catholic science and religion teachers.

After spending their entire family life in the Bayou State, Chris, his wife Christine, and their four children: Margaret, John, Peter and William, are learning the Michiana way of life. Chris is a diehard Yat who loves cooking N'Awlins cuisine, listening to N'Awlins music, Mardi Gras parades, and everything football. He is delighted to add the Fighting Irish, alongside the New Orleans Saints, as his college home team.